Spock, Stoics, and Buddhists: A Philosophical Tribute to Leonard Nimoy

I normally don't dwell on celebrity deaths, at least no more than I dwell on the deaths of the countless other strangers who die every day.  Many people in these celebrity-crazed days seem to forget that, unless you are a celebrity or actually hang out with them, celebrities are after all strangers.  And celebrity obsession is perhaps the strangest when it comes to people who pretend to be other people for a living (i.e., actors).  Why should we care what they think or what they do? 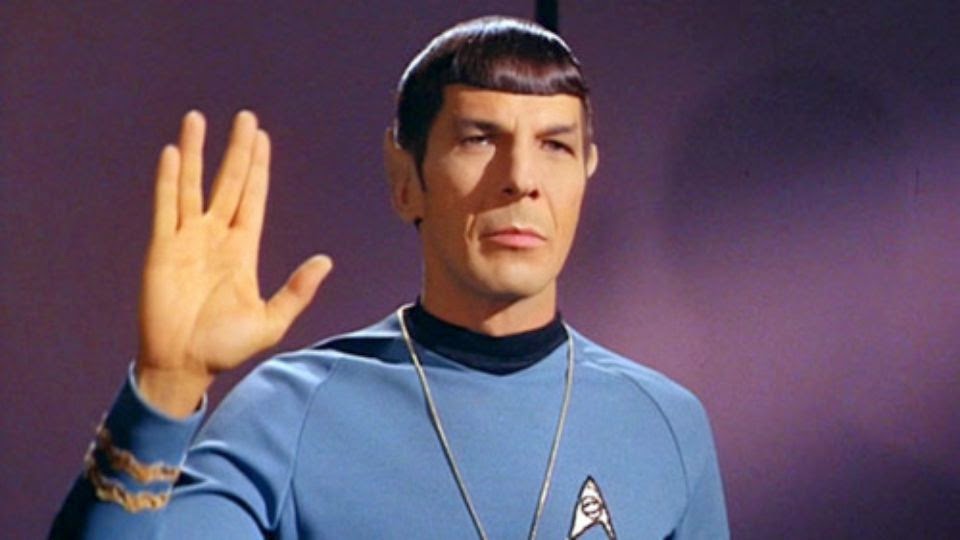 Still, I can't help but be broken up about the death of Leonard Nimoy. 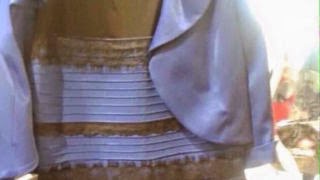 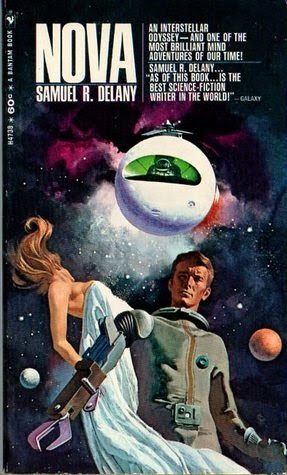 I've enjoyed some of Delany's later, more experimental books (such as Dhalgren and Triton, aka, The Trouble on Triton), but I had yet to read one of his earlier works.  Nova's greatness lies in the fact that you can see Delany's literary genius at work, but you also get a more conventional plot that sits within and yet expands many space opera tropes.  It's all the more impressive that Delany wrote this in his mid-20's.  See my Goodreads review and a helpful Wikipedia entry for more.

Review of Dark Matter: A Century of Speculative Fiction from the African Diaspora (edited by Sheree R. Thomas) 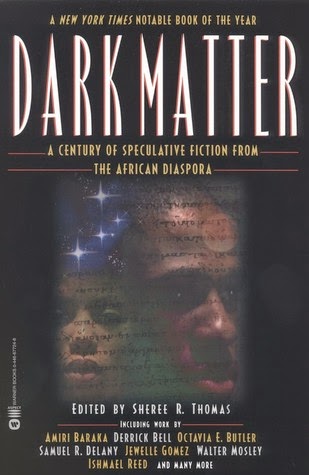 I figured reading this was a good way for a science fiction nerd to celebrate Black History Month.  I've been wanting to read this for a long time, and I'm glad I finally did.  This anthology features superstars like Samuel Delany and Octavia Butler as well as other established authors such as Nalo Hopkinson and Stephen Barnes.  There are also a few authors not normally known for science fiction like W.E.B. Du Bois and Amiri Baraka.  I was also pleased to see a lot of names I wasn't familiar with before.

For more on the specific stories and essays, see my Goodreads review.

Cosmology and Culture: A Beginningless Universe? 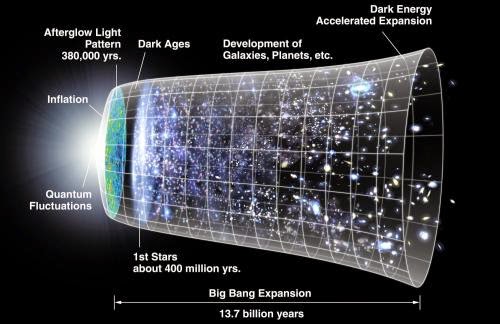 According to a recent article, some physicists have developed a theory that would provide an alternative to the Big Bang theory (the actual theory, not the bland, unfunny TV show). According to this theory, the universe is beginningless (i.e., it has always existed), whereas according to the Big Bang theory the universe came into existence roughly 13.8 billion years ago. The Big Bang itself is supposed to have been a tiny singularity that could not have made a sound, so oddly enough it was neither big nor a bang – I guess a catchy name never hurts, though, even in science.

I can't claim to follow all of the details of the physics involved. As an outside observer, however, I do think it's interesting that at least three of the physicists mentioned in the article in conjunction with this theory (Das, Raychaudhuri, and Bhaduri) are Indian or at least have Indian names. The Big Bang makes sense in cultures dominated by Abrahamic views of creation found in the Bible and the Qur'an, whereas a beginningless universe was not an uncommon idea in classical India.
Read more »
Posted by Ethan at 7:59:00 AM 3 comments: 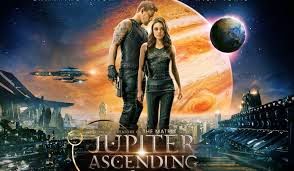 The Wachowskis' latest effort, Jupiter Ascending, has gotten mostly bad reviews (23% on Rotten Tomatoes).  Still, I've been excited about this movie ever since spring 2014 when it was supposed to be released in summer 2014.  A full-fledged space opera with a big budget for special effects that's not based on a comic book or existing franchise with the Wachowskis at the helm?  Sign me up!

Then I read somewhere that Warner Brothers was pushing back the release date, maybe to avoid summer embarrassment.  And then the reviews started coming in.  All of this lowered my expectations, but my hope was undimmed.

I finally saw it yesterday.  I didn't think it was as terrible as everyone was saying.  In fact, there's a lot to be said for it.  I liked the few positive reviews I've read ("Go See Jupiter Ascending Even If It's Stupid" and "Oh, No, I Really Liked Jupiter Ascending").  Still, I wanted to add my own defense.

Email ThisBlogThis!Share to TwitterShare to FacebookShare to Pinterest
Labels: Movies

I didn't like this nearly as much as I thought I would.  Not only did it win the Hugo and the Nebula for 2014, but a few things I read here and there made it sound like a mixture of two of my favorites: Ursula LeGuin and Iain M. Banks.  Sadly, for me it failed to live up to the hype.  Maybe I set my expectations too high. 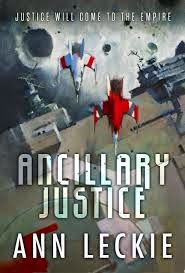 For more on the book, see my Goodreads review.  In the interest of fractured identities, here's my Amazon review as well.

Aliens are Everywhere (A Post-ChattaCon Thought)

This weekend I attended ChattaCon, a science fiction/fantasy/horror convention here in Chattanooga, TN.  It’s a really nice smaller convention.  I recommend it if you want a good excuse to come to Chattanooga in late January.