When it comes to the heyday of slashers in the 1980's, I always preferred the corny jokes of Freddy Krueger and the one-liners of Hellraiser's Pinhead to the sullen silence of Michael Myers and his compatriot Jason Voorhees.  It's not that I didn't like the original Halloween when I saw it on video in the 80's, but I admit that most of what I've always loved about the original was John Carpenter's synth-tastic soundtrack.  Apparently I wanted to hear something.

But I did hear good things about this 2018 incarnation of Halloween, especially the performance of Jaime Lee Curtis.  John Carpenter is back, too; he updates his classic soundtrack with Cody Carpenter and Daniel Davies, but leaves the directing to David Gordon Green this time.

So, how is it?  Maybe not the greatest horror movie ever, but a lot deeper than you'd think.  It turns out that a movie about a silent killer may have something to say.

Novella King: Different Seasons and The Mist by Stephen King 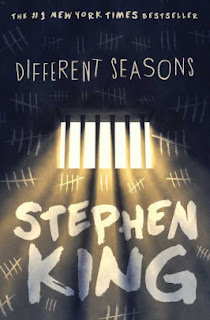 I've been on a bit of a Stephen King kick lately.  I'm five books into The Dark Tower series.  I even taught Pet Sematary in a class on philosophy and horror.  I've read at least 16 of his books (according to my count on Goodreads), and I've added most of the rest to my to read list.  And here are a few coincidences: I found a stand-alone copy of The Mist at the used book store a couple months ago, I saw The Shawshank Redemption on TV a month ago, and I saw a copy of Different Seasons at the public library a week later.  Due to these coincidences (or was it ka?), I thought I'd check out some of King's novellas. 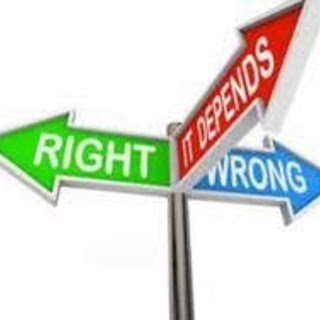 Several weeks ago I came up with the following hypothesis.

Hypothesis: College students aren't actually relativists in a normative philosophical sense as many philosophy teachers love to complain about, but rather students look at philosophical questions through a sort of descriptive "pop social science" lens. That is, they don't understand the distinction between the question "What is the truth?" and the question "What do people say is the truth?" Very little in our broader culture or education system prepares them to answer the Socratic question, "What should I personally think is the truth?" beyond unargued personal preference.

Corollary 1: Go easy on your students, philosophy teachers. We are asking them to do something our entire culture (and maybe even human nature) either militates against or deems literally unthinkable.

Corollary 2: This maybe also explains a lot about why philosophy and the humanities more generally are so misunderstood, disrespected, and ignored by the larger culture. 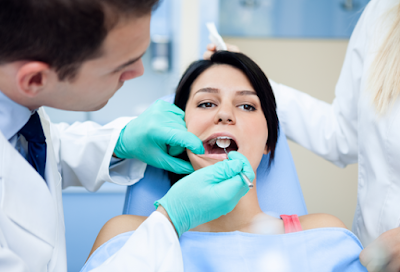 Some people hate going to the dentist.  You have awkward conversations with people’s hands in your mouth. You get moralizing lectures about how you should floss more. The sound of that drill will haunt your dreams.  But a responsible adult should, if possible, go to the dentist for the sake of their dental health despite all this.

Likewise, some people don’t want to vote.  You have to navigate government bureaucracy to register.  You have to find your polling place and wait in line.  In some states you need to obtain the right photo ID.  And all this hassle for, well, what, exactly?  A single vote probably won’t make a difference.  And maybe you don’t like any of your choices.

But what if we thought of voting like going to the dentist, as something that isn’t exciting or pleasant or obviously immediately beneficial, but that responsible citizens should do for the health of their society?
Read more »
Posted by Ethan at 6:43:00 PM 1 comment: Links to this post 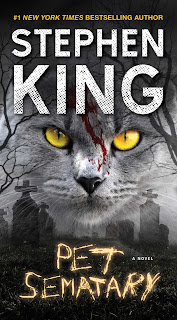 This is my second time reading Pet Sematary, and I found it even deeper and creepier than the first time.  (See my first review here).

This time I read Pet Sematary for my course on horror and philosophy, a book I chose to cover because I remember it being a great example of how horror can help us face the fact of death.  I found a great article in a book called Stephen King and Philosophy called "Sometimes Dead is Better: King, Daedelus, Dragon-Tyrants, and Deathism" by Katherine Allen.  Allen discusses Pet Sematary (along with The Tommyknockers) in the framework of transhumanism and bioconservatism.