"OMG! LeVar Burton Retweeted Me!" and Other Adventures in the Twitterverse 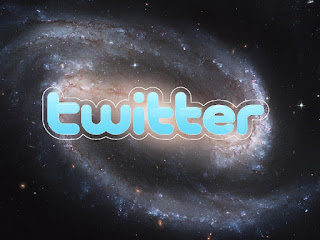 I joined Twitter in 2016 because ... well, I'm not entirely sure why.  To promote this blog?  To promote my academic career without being obnoxious about it in person?  To follow journalists, favorite authors, and celebrities?  The mind boggles.

For whatever reason, I joined Twitter.  Two and a half years in I still can't say I entirely "get" Twitter (at least it makes more sense than Instagram...).  Twitter is weirdly different than Facebook.  Facebook is a way to stay in touch with people you know in real life, whether you really want to or not. Twitter is like standing in a public place saying random things where your friends might wander by amid the flurry of self-proclaimed "entrepreneurs." Oddly, Twitter reminds me of Livejournal: you make random connections with strangers (yes, I'm old enough to remember Livejournal.  I do miss being able to write paragraphs, though, which is probably why I started a blog ... but I digress).

I've recently had some interesting things happen on Twitter.  A tweet I randomly wrote about philosophy got over a 100 likes, which doesn't sound like much, but---

--But forget all that, because OMG! OMG! OMG! LeVar Burton retweeted me!  But you don't have to take my word for it. 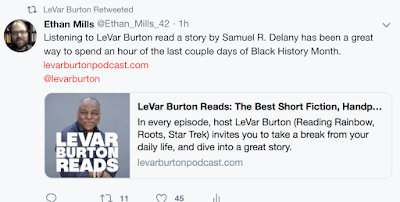 Podcast Appearance and Skyping with Singapore 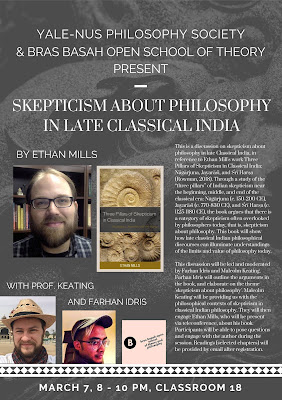 Here are a few interesting happenings in the professional academic side of my life as of late. 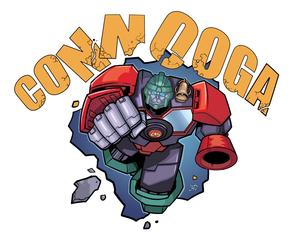 I'm extremely excited for Con Nooga 2019 this weekend (Feb. 22-24)!  Con Nooga takes place in Chattanooga, Tennessee, USA every February as a celebration of science fiction, fantasy, horror, anime, comics, gaming, and all things nerdy!  This will be my fourth Con Nooga (you can read about what I did last year here).

No Sleep 'Till Derry: Insomnia by Stephen King 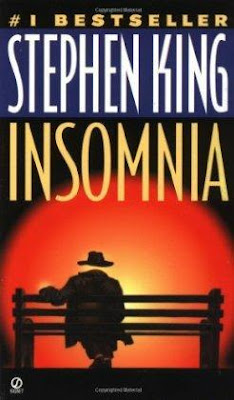 I've been reading a lot of Stephen King lately, but Insomnia was never very high on my King To-Read List until I was finishing the Dark Tower series and read about connections in Insomnia. Of course, I also recently read King's On Writing, where he says Insomnia is one of his least favorite creations (mainly because he had it elaborately plotted out ahead of time - more on that later).

So, what did I think? While Insomnia isn't one of my favorite Stephen King books, it has its highlights and, if I'm being honest, the Dark Tower connections probably make me like it a little more than I otherwise would.


Several months ago I started collecting my random thoughts, things I think about while I'm eating breakfast, walking down the street, getting ready for bed, trying to become a better teacher, looking at a fortune cookie and thinking I could do better, or what have you.  You can see my previous 36 random thoughts in Part 1 and Part 2.  Alas, Part 3 is upon us, so get ready for random thoughts 37-58!


Last week I attended Chattacon 44 here in Chattanooga, TN.  As I noted earlier, Chattacon has been a tradition for me since 2015.  Another tradition has been my reports on Chattacon!

Here are some highlights of my experience at Chattacon 44!