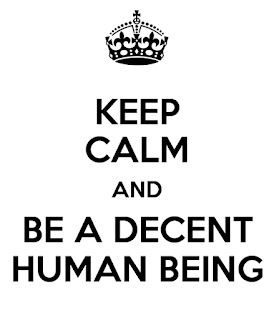 The first time I read Aristotle’s Nicomachean Ethics over 20 years ago and every time I have read it since, I’ve been struck by what may appear to be one of Aristotle’s more casual comments, but which I have since come to see as a deep point about moral thinking in general.

For it is characteristic of a well-educated person to look for the degree of exactness in each kind of investigation that the nature of the subject itself allows. For it is evident that accepting persuasive arguments from a mathematician is like demanding demonstrations from a rhetorician. (Nicomachean Ethics, Book I, 1049b24-26, translated by C. D. C. Reeve)


Aristotle doesn’t spell out exactly what he means, perhaps on purpose or perhaps because what we have from him are more lecture notes than polished texts. My thought is that according to the account of virtue he sets forth later in the text, Aristotle is well aware that his general account of virtue will not always tell you exactly what to do in any given situation. It’s not a decision algorithm (as modern Western theories like utilitarianism or deontology are sometimes thought to be). The vagaries of human life and specific situations will not allow any such thing.


Instead, Aristotle’s account of virtue is a general guideline for how to become the kind of person who generally knows what to do in specific situations. Virtue is a skill. He can’t tell you how to solve the trolley problem or how to be the most effective altruist, but he might help you become the sort of person who can solve such moral conundrums when or if they appear in specific contexts.

I think this is also a key to a defense against some kinds of moral relativism, because sometimes you’ll hear an oddly scientistic argument that because moral thinking is messy, imprecise, and unscientific, it must be relative – a conclusion that in no way follows if you accept that moral thinking could be both imprecise and non-relative.

But Aristotle’s insight about the inexactness of moral reasoning also helps me think through a moral theory I’ve been thinking about for a while: what matters most in ethics is being a decent human being. 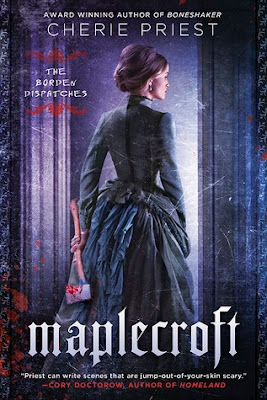 Have you always wanted to read a Lovecraftian version of the Lizzie Borden axe murder story?  Me, neither.  That is, until I heard about this book a few years ago.

Cherie Priest's Maplecroft might appeal equally to true crime fans and fans of Lovecraftian cosmic horror.  I'm definitely more in the second group.  I'm not judgmental about it, but personally true crime sometimes skeeves me out, like I'm supposed to be entertained by other people's real life misery.  I don't know the Lizzie Borden story extremely well, but I could follow this novel just fine.  You mileage may vary depending on how much you love true crime in general and Lizzie Borden in particular.

When it comes to Lovecraftian glimpses behind the veil of the world as we believe it to be, on the other hand, I'm totally on board.  There are plenty of eldritch horrors here.  There's even a professor from Miskatonic University if you're not sure Priest has Lovecraft and his particular brand of weird fiction in mind.  Luckily, Priest doesn't write like Lovecraft.  I have a bizarre love of Lovecraft's eccentric prose, but nobody else can get away with that and I'm glad Priest didn't try.  Her style is modern and engaging even though she preserves just enough of a 19th century style to allow the reader believe the journal entires and letters could have been written in the 1890's.

A bonus fact: Priest earned an MA in Rhetoric and Professional Writing from the university where I currently teach.  Small, weird world! 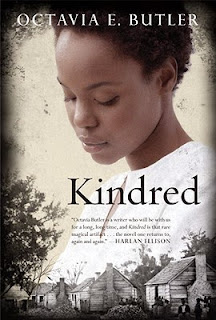 I first read Kindred by Octavia Butler back in 2015.  As I read it, it occurred to me that, while it uses the science fiction trope of time travel, it is essentially a horror novel.  The horror is American slavery.  The novel also encourages us to think about what, distinctively, was wrong about American slavery, a project taken up by philosophers such as Howard McGary and Bill E. Lawson.  See my full review here.

Fast forward to 2018 when I was planning a course on horror and philosophy.  I was planning to cover Du Bois's double-consciousness in Jordan Peele's Get Out and Victor LaValle's response to Lovecraft's racism in The Ballad of Black Tom, so I thought the horror of Kindred might make a nice addition to help us focus on the horror of American history.

I’m thankful for Thanksgiving. I know that sounds dumb. Let me explain.


I’ve been in academia for most of the last 23 years in roles as student, staff, and faculty. Here in the United States, Thanksgiving always falls on the fourth Thursday of November. In American colleges and universities, the fall semester usually starts in late August or early September and ends in early to mid-December (a minority of institutions have quarters or trimesters, but I have thankfully been spared such madness).

What I’m getting at is this: Thanksgiving is the perfect time to stop and catch your breath before the last weeks of the semester, weeks that usually include a bizarre ritual of academic sadomasochism for both students and faculty: Finals Week.

So, I’m thankful for Thanksgiving as an important moment of respite in the rhythm of academic life. It’s a time to pause, reflect, be grateful, and, of course, eat a lot.

Another thing Thanksgiving gives me time to do is write blog posts!  Here are some of my Thanksgiving posts from previous years: "Giving Thanks for Philosophy, Science Fiction, and Good People," "I'm Thankful for my Regrets", and "Believe -- Macy's Thanksgiving Day Parade."


EDIT: Another thing you might do with some extra time is to reflect on the troubling history of colonizers' relations with the indigenous peoples of North America. In particular, the cheery story of natives and pilgrims many Americans learn is at best incomplete and probably just wrong. Check out this article for ideas: "How to Support Indigenous People on Thanksgiving."

Thoughts on the 2018 US Midterm Elections


The 2018 US midterm elections occurred two weeks ago.  Right before that I wrote a "Weird Al-Themed Voting Round Up" that included some of my thoughts on voting, and of course, some Weird Al references.  I promised I'd have some thoughts back then.  So now that the elections are a couple weeks behind us, here are a few thoughts going more-or-less from specific to general. 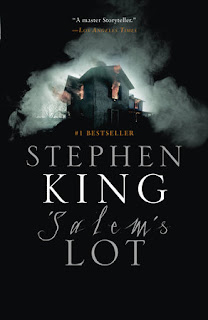 I've been on a Stephen King kick lately, but 'Salem's Lot was never near the top of my list until recently.  Vampires aren't my favorite horror trope (they're overdone, not that original, and kinda boring most of the time).  But I changed my mind about 'Salem's Lot a few months ago when I read The Dark Tower V: Wolves of the Calla (see my review!).  To avoid spoiling two books at once, I won't say more about that connection except that it made 'Salem's Lot sound a lot more interesting to me.

Vote 2018! A Weird Al-Themed Voting Round Up 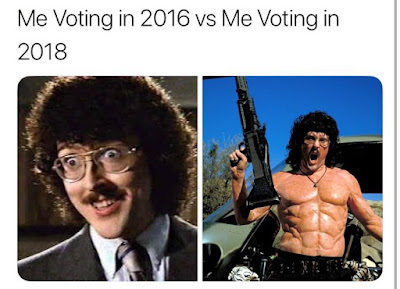 And now my fellow Americans, I ask you to stop reading this, and please, for the love of whatever you hold dear: vote! 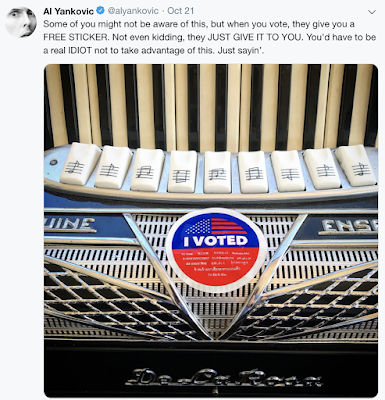 EDIT (10 Nov. 18): I'll have a post on my thoughts on the results of the election later, but I just realized this is the 300th post on this blog!  Congrats to me!