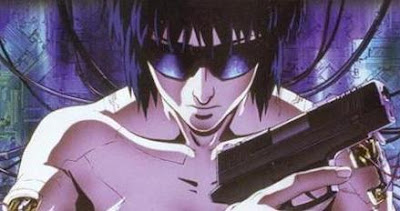 While Donald Trump himself often comes across as a buffoon, there's nothing particularly funny about Trumpism as a political ideology: it's by and large a bleak, dystopian affair filled with horrific problems that only a superhero/savior can fix.  "I alone can fix it," Trump said during the Republican National Convention.  "This American carnage stops right here and stops right now," he said during his inauguration speech.

There wasn't much humor for people who were detained at airports due to the administration's ill-conceived and possibly unconstitutional travel ban.  Trump's cabinet thus far, which includes controversial members like Rex Tillerson, Jeff Sessions, and Betsy DeVos, is no laughing matter.  And those are just the major points.  It's frankly almost impossible to keep up with the administration's deeds from the nefarious to the bizarre (this website makes a good attempt).

It might seem like there would be precious little levity in these Trumpian times.  Yet in the last few weeks comedy has been made great again.

Recent TV Round Up 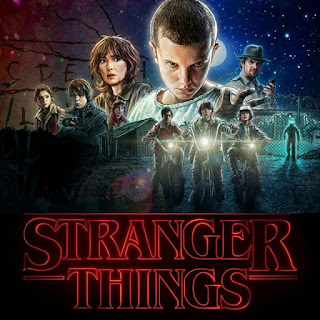 I originally intended to write a Best TV of 2016 post.  But now that we're veering toward mid-February 2017, it seemed a bit late for that.  Also, I watched a few new things while I was putting off writing this post.  So I give you: Recent TV Round Up featuring Stranger Things, The Good Place, Westworld, Sense8, and The OA!