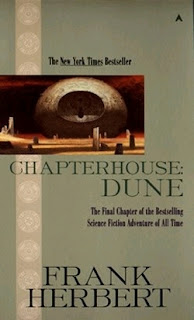 Summer Movie Round Up, Part 2: Wonder Woman, War for the Planet of the Apes, Valerian, Spider-Man: Homecoming, The Dark Tower 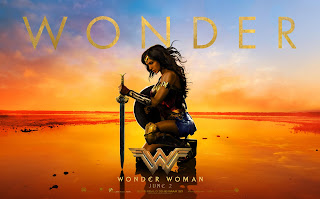 I need a little break from thinking about all the terrorism, natural disasters, and general upheaval in the world in the last week, so I figured it was finally time to write my follow up to my Summer Movie Round Up, Part 1.  I think I saw most of the big budget Hollywood science fiction and fantasy movies that came out since May (I deliberately skipped the new Transformers, but I'll bet my review would be, "Lots of explosions.  Kinda dumb.")

So does the 2017 movie season redeem Hollywood from the mostly terrible 2016 summer movie season?  Let's find out!

I'm not the biggest fan of the super hero genre or its domination of the SF/F movie domain in recent years.  But even a super hero curmudgeon like me could see that Wonder Woman was going to be special, seeing as Hollywood has managed to reboot Spider-Man three times in the last 15 years but had yet to make a big budget movie about the most iconic woman super hero.  And they even had a woman at the helm with director Patty Jenkins.  The best part for me: seeing this will annoy MRAs and other loathsome types. 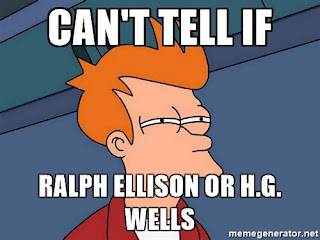 Roland Takes Manhattan: The Dark Tower (Bonus Reviews of The Gunslinger and The Drawing of the Three) 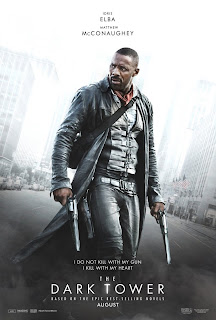 A film like The Dark Tower presents a lot of challenges.  It's based on a series of eight novels, a series that has some of Stephen King's most fervent fans.  The universe is complex and weird enough that translating it to film is going to be tricky even over a few films.  Making a single film digestible for people who haven't read any of the books is nearly impossible.  And even worse: neither of the first two books would work as a stand-alone movie, because they're mostly set up and world building (see my bonus reviews of The Gunslinger and The Drawing of the Three below).

I liked The Dark Tower.  Is it a great movie?  Not exactly, but I think it did a good job considering the challenges any Dark Tower movie would face.  I definitely don't think it deserves the mostly bad reviews it's been getting (although here's a fairer one from Allie Hanley).


My mom died 17 years ago today.  I usually commemorate this with what my mom liked to call "a recommended daily dose of Dairy Queen."  This year is no different: I had a Peanut Buster Parfait (that didn't look quite as good as the one in the picture above, but was pretty tasty).  Last year I wrote about reading one of my mom's favorite books, The Clan of the Cave Bear.  In 2015 I explained my Dairy Queen ritual of commemoration, and I encouraged others to remember their loved ones.

This year as I partook of my frosty maternal communion, I thought about how everyone deals with grief and how this should be a route to compassion for each others.  We're all in pain, and we're all in this together.  So we should give everyone a break.

A Nerd at the Beach

I recently spent a few days with my wife in Panama City Beach, Florida.  As a nerd by both profession and personal inclination, I've never been big on the beach life, requiring as it does physical activity in copious amounts of direct sunlight.  Still, there's a lot to love about the beach even for nerds.  So here are things I like and don't like about the beach!